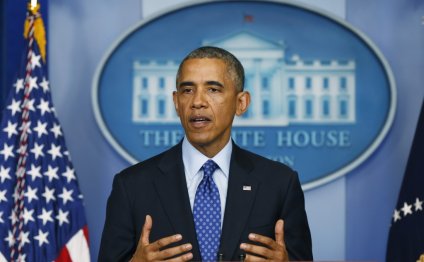 There are an estimated 23.4 million veterans in the United States, and about 2.2 million military service members and 3.1 million immediate family members.

Research also shows the negative impacts that deployment and trauma-related stress can have on military families, particularly wives and children:

Although active duty troops and their families are eligible for care from the U.S. Department of Defense (DoD), a significant number choose not to access those services due to fear of discrimination or the harm receiving treatment for behavioral health issues may have on their military career or that of their spouse. National Guard and Reserve troops who have served in Iraq and Afghanistan (approximately 40% of the total) are eligible for behavioral health care services from the VA, but many are unable or unwilling to access those services. Many National Guard, Reserve, veterans, and active duty service members as well as their families seek care in communities across this country, particularly from state, territorial, tribal, local, and private behavioral health care systems, often with employer-sponsored coverage.

Military families have a culture and unique behavioral health needs that may not be understood within the greater community. SAMHSA supports the behavioral health needs of America’s service men and women—active duty, National Guard, Reserve, and veterans—along with their families, by leading efforts to ensure that community-based services are accessible, culturally competent, and trauma-informed. Reintegration is the primary goal.