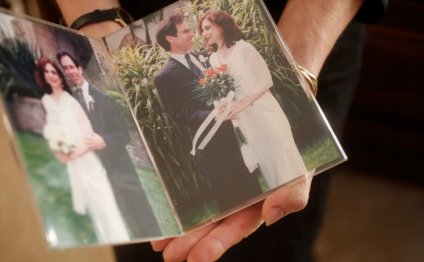 Allan Schwartz, LCSW, Ph.D. was in private practice for more than thirty years. He is a Licensed Clinical Social Worker in the states ...Read More

Friends, family and neighbors are often confused about what to do in the event of such an emergency because they do not who to call for help. Generally, people expect to call their doctor’s office and get an emergency appointment if someone has a high fever or other type of physical symptom. However, it mostly unlikely that anyone can call their psychiatrist for an appointment under the circumstances above. Most psychiatrists are not equipped to handle emergencies in their private offices. That is why, when people attempt to call their therapist during off hours they usually hear a recorded message instructing them to go to the emergency room in the event of a crisis.

When someone is in the midst of a severe emotional crisis characterized by suicidal or homicidal intent it is unlikely that they will willingly go to the emergency room even if accompanied by a friend or family member. That is why it is most often necessary to call emergency services at 911 and report that someone is in danger of attempting suicide or has already swallowed pills, cut themselves or done something life threatening. Emergency services in most communities will then send both the police and an EMT ambulance to the site of the reported threat. Both police and the EMT workers will assess the situation and decide whether or not the person needs hospitalization. If the threat is deemed as serious as the phone call indicated they will bring the patient to the hospital emergency room where they will undergo further evaluation and wait until arrangements are made in a local psychiatric facility. Once moved to a psychiatric hospital the patient will be medicated and stabilized until the crisis has passed. The treatment usually includes meetings with the psychiatrist and attendance at group psychotherapy sessions. Once the patient is deemed safe the psychiatric hospital will either return the person home with medication and with recommendations for continued treatment. This process includes meetings with the family members of the patient.

It is extremely important that threats of suicide be taken seriously. This is especially true if the threats have been voiced repeatedly or the person is inebriated or under the influence of drugs. It is a dangerous myth to believe that suicide threats are harmless attempts to get attention. I know of a recent case in which someone repeatedly threatened suicide, no one would listen and the individual, in despair, succeeded in their suicide attempt.